Taking up a lacrosse stick for the first time aged 11 years old, it seemed an unachievable dream to play in an U19 World Championships. I loved playing at school, so joined Centaurs Lacrosse Club to get some more playing time into my week, and to have the opportunity to play against older girls and women, who I could learn so much from. I made it into the England U19 Regional Academy aged 13, and a year later I was delighted to be asked to trial for the U19 National Academy. To my surprise and delight, I made it in, at which point lacrosse started to take up a significant proportion of my life.

I first represented England in a match against Oxton Lacrosse Club, where I played in the U19 B Team. This experience re-ignited my passion to play in an international game, and I continued training hard in school and at Centaurs. The next summer, I went on tour with a squad of around 30 girls to the USA, where the standard of competition was much higher than anything I had experienced before. This made me realise that the best way to improve was to play against better sportswomen and push myself. 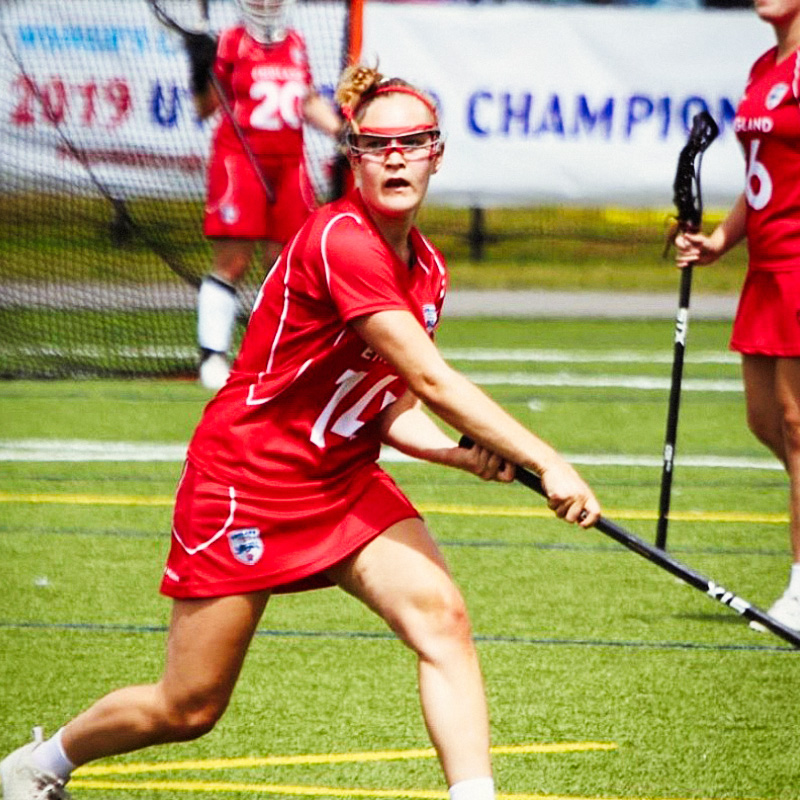 I also made some incredible friends on that tour, who continued in the National Academy with me, through the lows of long, rainy training weekends in Gloucester and the highs of winning a gold medal at the U20 European Championships in 2018. Over the three years following the tour, we also played in the Senior World Cup Festival, coming away with a silver medal, we beat the Japan Senior Team, and went on tour to America twice more. This was a huge time and financial commitment for me and my family, but it was so worth it to have such amazing experiences with teammates who have become such great friends. 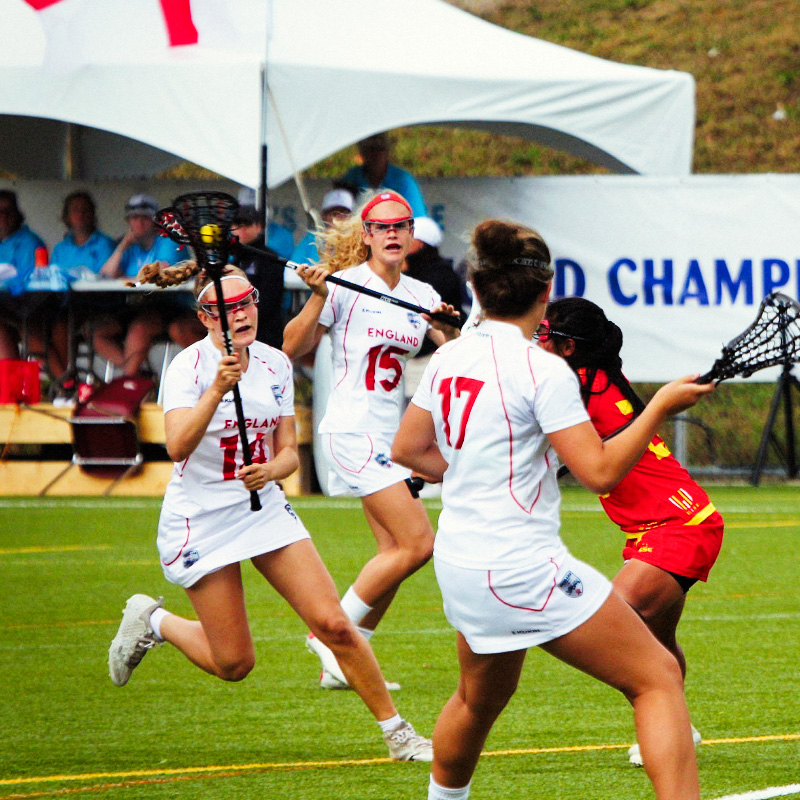 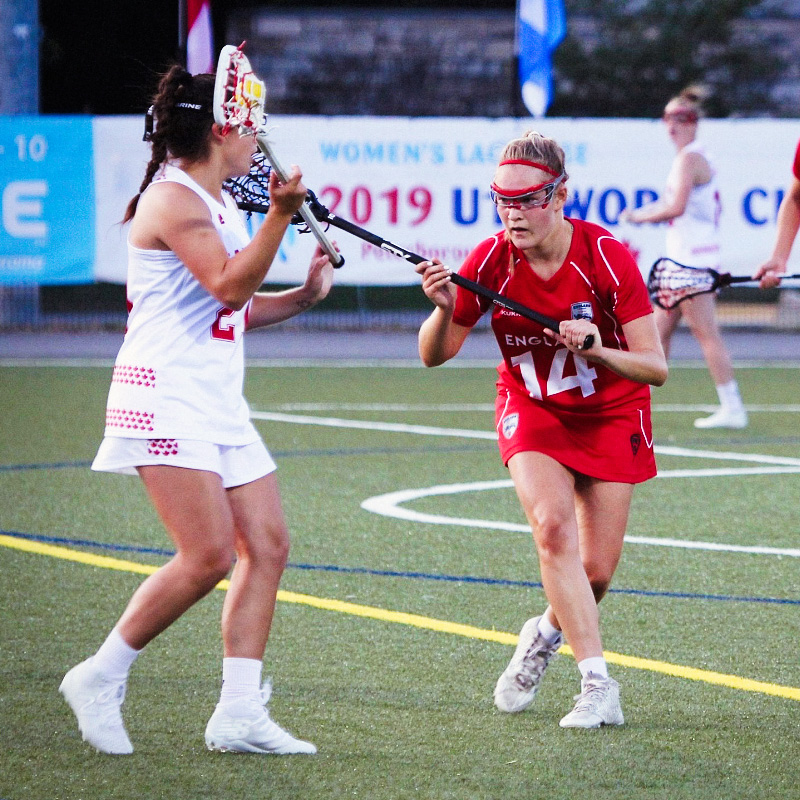 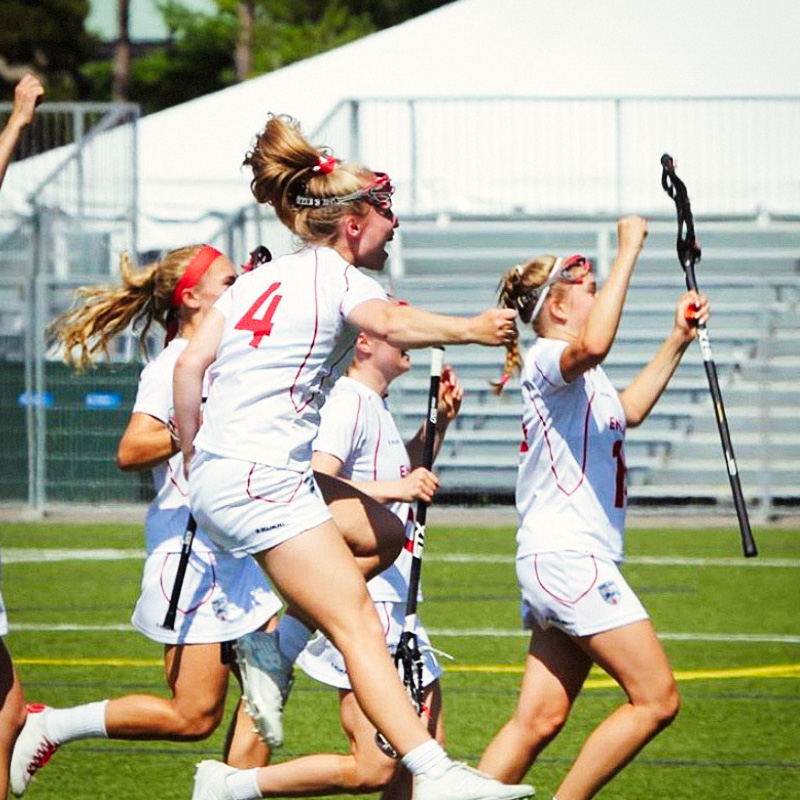 All of this was building up to the 2019 U19 World Championships, in Canada. I had known this for the four years I spent in the National Academy, but when the actual event arrived, and I was a member of the 18-strong team who flew out to Toronto, it did feel like a dream. We spent a few days playing warm-up games and refining our tactics in Ithaca, New York, before heading to the Trent University accommodation, which was to be our home for the next couple of weeks. With such a big build up, it could be assumed that we felt huge pressure to perform on the world stage, but, with the thorough preparation we had, alongside incredible coaches, the team was focussed and excited to get onto the pitch and play some lacrosse. 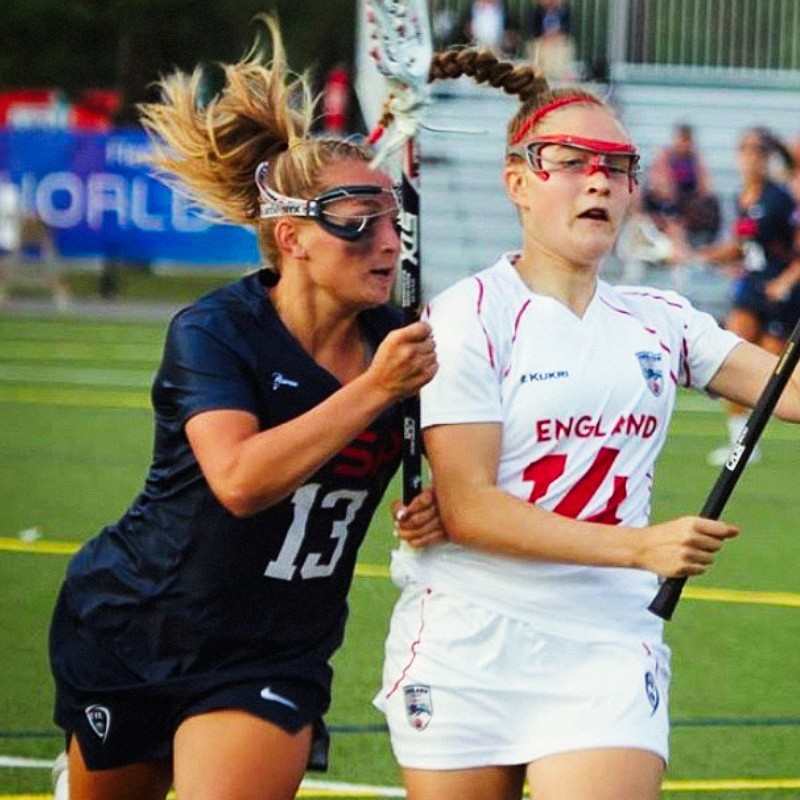 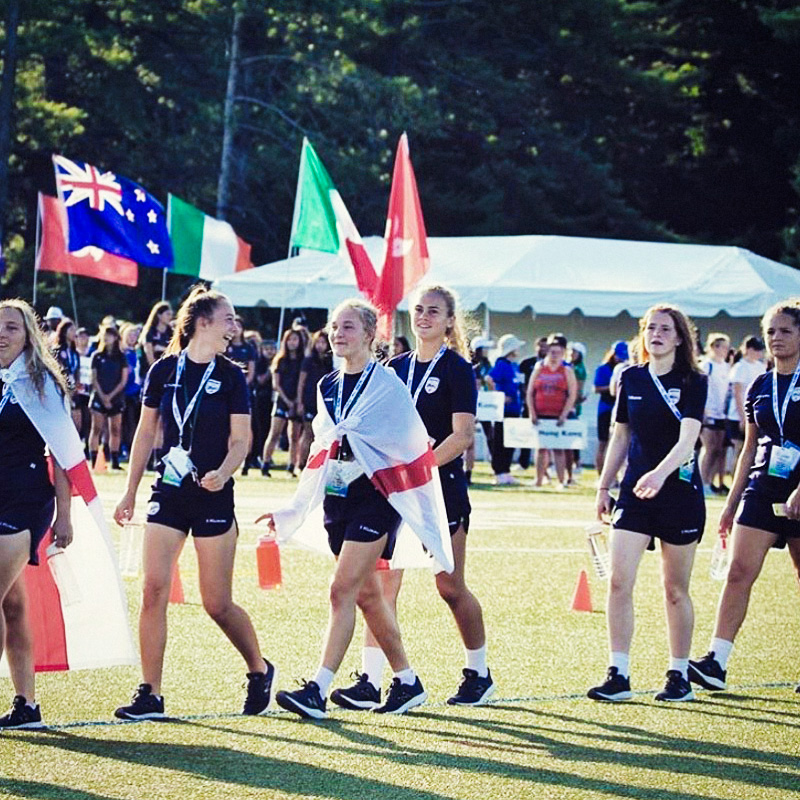 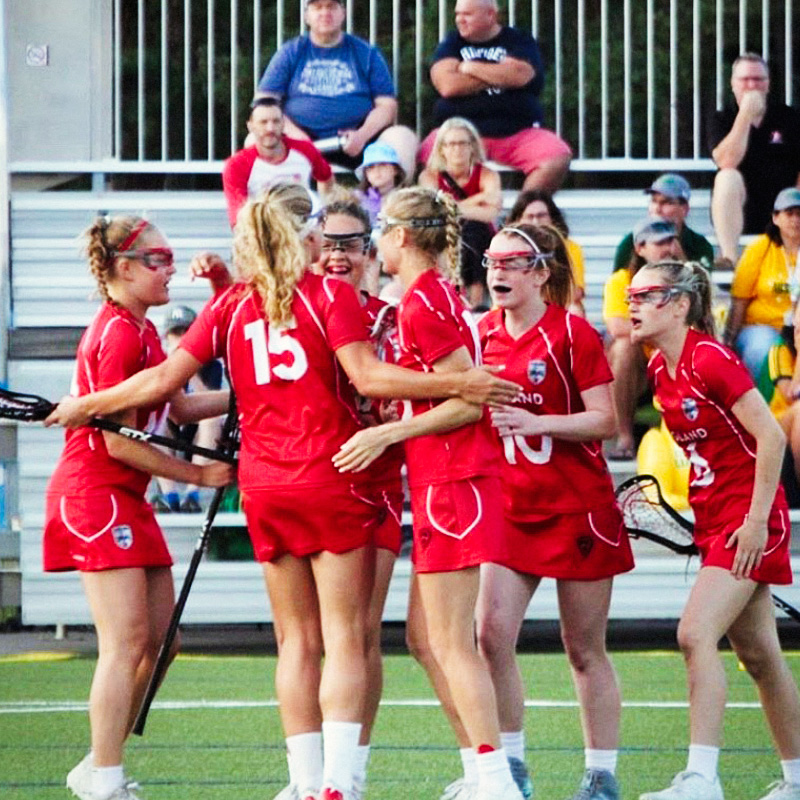 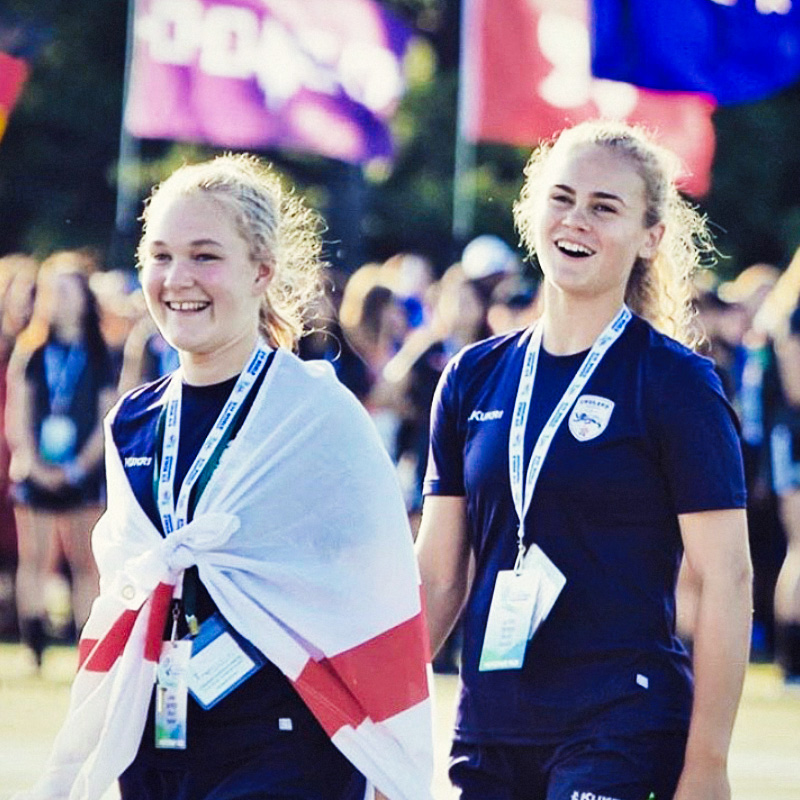 We had the fantastic experience of playing matches against Canada, USA, Australia, China and New Zealand throughout our World Championships journey. Amongst the highs of our momentous victory against Australia in our pool match, and our subsequent gutting defeat to the same team in the bronze medal match, the highlight of the tournament for me, and for most of the team, was our close loss to Canada in the semi-final. We proved that we could raise the level of our play to the standard of the previous World Champions, and performed the best we ever have as a team when it mattered most. Despite all the sacrifices our families and us had made for us to be there, that moment made it all worth the hard work. 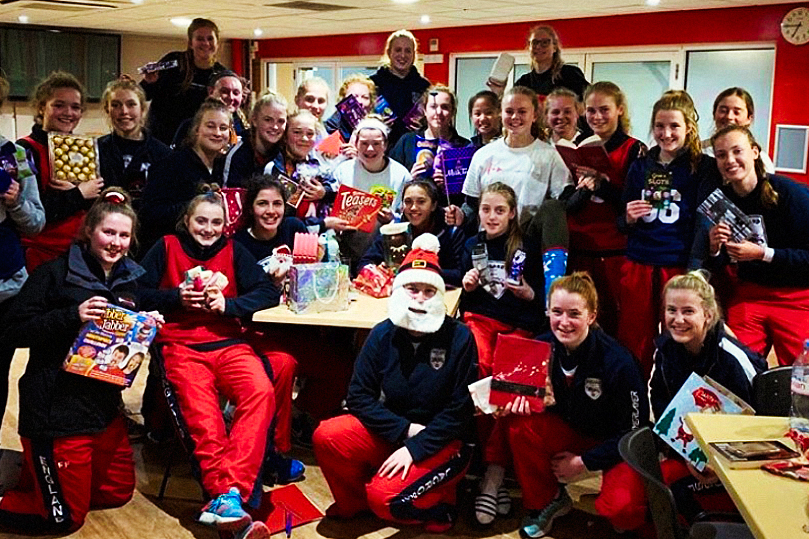 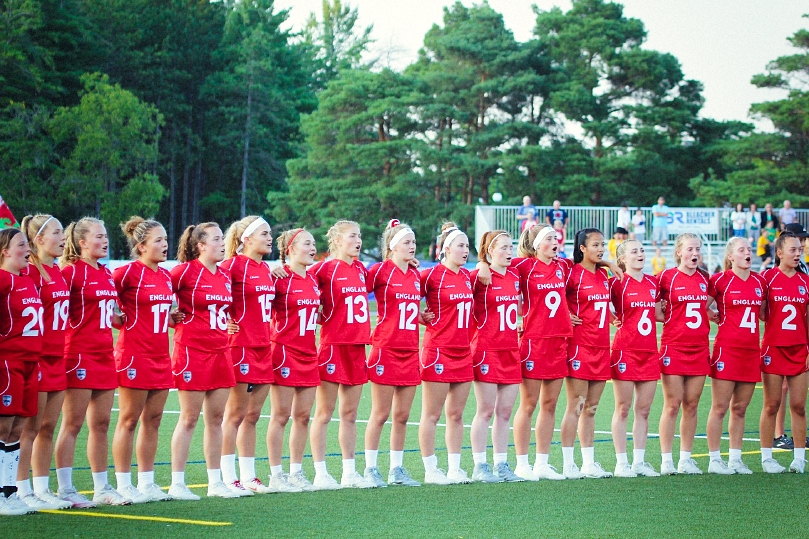